Death's Gambit
Developer: White Rabbit
Death's Gambit is an challenging action rpg where you explore a alien medieval planet filled with horrors, beasts, and knights. Every new enemy encounter is a complex puzzle to solve. Every piece of environment and mechanic tells part of the story. Use everything in your power to survive, no website guide will prepare you for the dangers you face.
Official site, Kickstarter planned

Beacon
Developer: Monothetic
It’s a Science Fiction Action Roguelike, where you have to mutate your way to victory through repeated cloning. Played from a top-down perspective, similar to The Binding of Isaac and Nuclear Throne, Beacon will have the you working your way through a series of randomly generated levels - from the forested planet surface down to a strange underground facility - eventually collecting enough materials to fix a distress beacon and get off the hostile planet that you’ve found yourself marooned on.
Read the developer's blog here 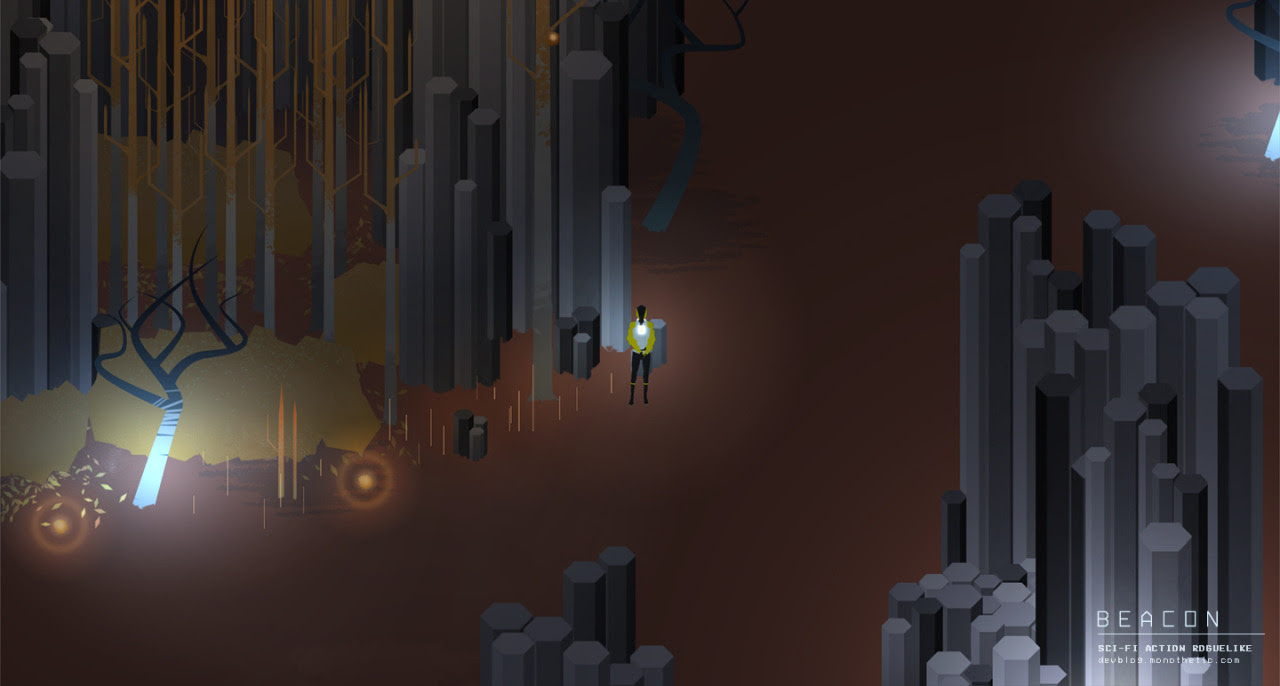 Claire
Developer: Hailstorm Games
Claire is alone, lost, and hunted. The world has quickly becomes shrouded in darkness with unseen threats stalking Claire from the shadows. Aided by her dog and armed only with a flashlight, Claire must conquer her fear and find her comatose mother. However, there are others lost in the darkness seeking salvation.
Releasing on Steam Monday July 7th 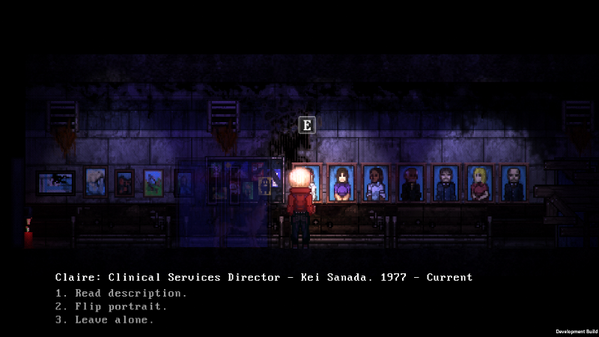