Some promising Kickstarters that deserve your attention

Windforge
Explore a steampunk world, engage in airship combat or fight up close with a variety of guns and gear, and battle sky whales, krakens, and more

Paradise Lost
A "Stealth Puzzle Action RPG", where you control an alien subject trying to escape the Metroidvania-style levels of a secret government facility 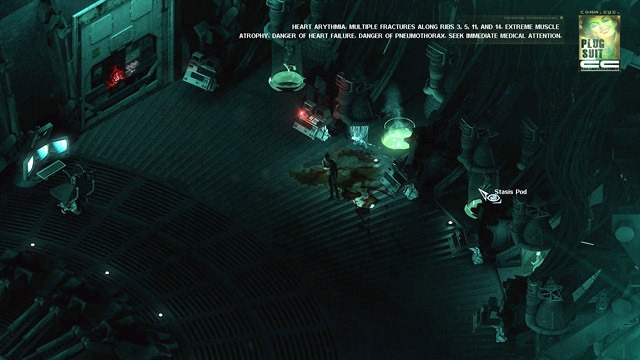 Exciting New Releases
I know a lot of indie gamers prefer Steam over other stores, so here's a trio of excellent games that just released:

Risk of Rain - A hard-as-nails sci-fi action roguelike, with multiple characters to choose from, tons of items to stack, and hordes of enemies that want to destroy you
-
Project Zomboid - Isometric survival in the zombie apocalypse is now available on Steam Early Access
-
Survivor Squad - If isometric action isn't your style, you can kill zombies from a top-down view and tactical gameplay