In Witchmarsh the player creates a team of investigators and leads them into the depths of the Massachusetts swampland to solve a case of mysterious mass kidnappings. 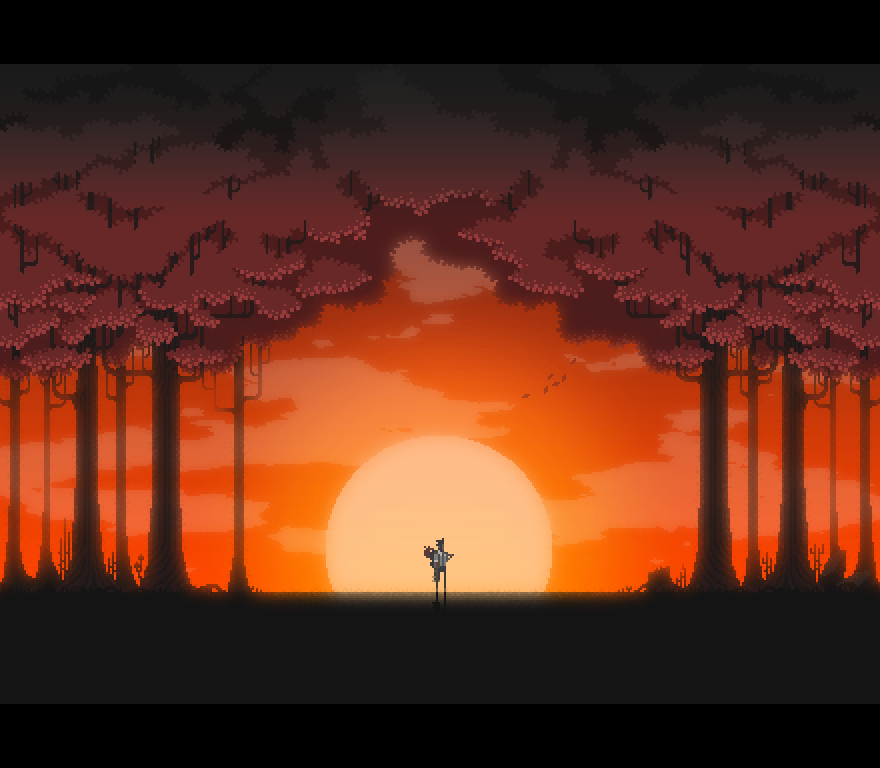 Witchmarsh takes supernatural action out of hellish apocalypses, fantasy worlds, and old English moors and dumps it in the mysterious world of 1920's Massachusetts. Set in a semi-open hub-based world of speakeasies, prohibition, and flappers, of unearthly runes and Lovecraftian beings lurking in the bayous, the game is an action RPG focusing on exploration and tactical gameplay. 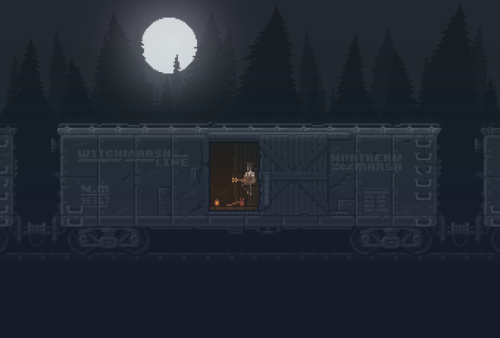 Players will be able to develop a group of four varied characters out of twelve , from the tough Innkeeper to stat-boosting Bard and the gear-crafting Technician to the Priest and Alchemist. Combat will be mix of firearms, melee, and magic, with myriad options available based on what characters are under your control and how you've built their stats and skills. 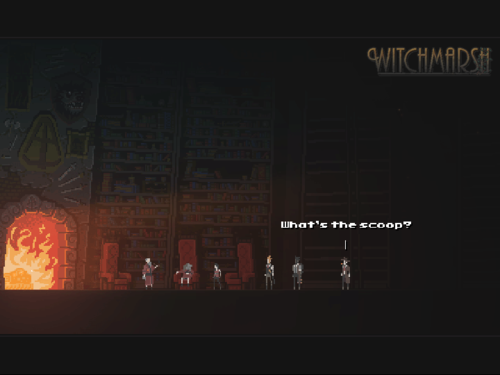 Not much has been revealed about Witchmarsh, but its intriguing setting, atmospheric pixel graphics, and strategic combat already sounds promising. You won't have to wait long to learn more, though, as the developers are planning a Kickstarter in early 2014. You can follow Witchmarsh's development on the game's Tumblr.
Posted by Unknown at 10:31 PM