Just a short post for today, but there are a lot of interesting indie releases and projects on the horizon. The gorgeous hand-made adventure game Lumino City is releasing on iPad tonight and frenetic roguelite shooter Galak-Z is finally coming to Steam tomorrow, so you can definitely expect impressions of those soon.

In the meantime, here are some promising Kickstarters to watch, as well as a few games on Greenlight that might interest you:


Doko Roko is a 2D rogue-like, vertical action game with an emphasis on lightning-fast combat and rich atmosphere

Collect strange and ancient magicks to do battle with the more hostile denizens of The Tower. Wield massive swords forged from meteorites and cursed earth to slay the many dreaming demons who climb the tower alongside you. A frenetic and responsive combat system that is easy to pick up, but difficult to master.


Wanderer tells the tale of a man called Rook, a greying convict who wakes from cold sleep aboard a massive orbital prison facility to find that it's crash landed on the ruins of an abandoned Earth.

With the guidance of a hacker named Jin and the aid of a ragtag group of survivors he recruits along the way, Rook must locate and explore the nine cell blocks which have detached from the prison's central tower and scattered across Earth's ghostly wasteland. 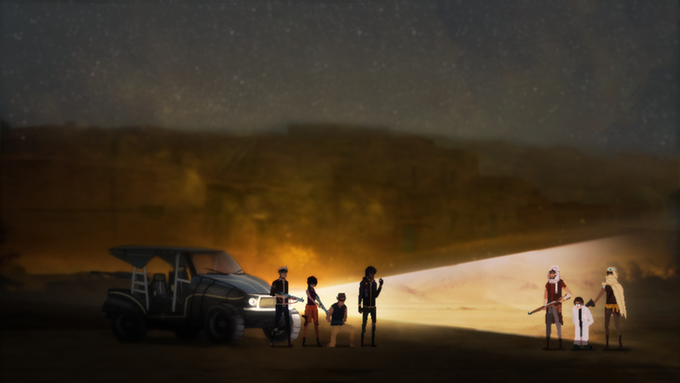 
In Puzzle Depot, you start out as Todd Torial, Box Pusher 3rd Class, who's just been “volunteered” as a test subject for the facility's CryoFreeze program. When he wakes up, he finds the facility is in chaos. As you navigate your new, more dangerous world, you realize it's not just the facility that's fallen to ruin, but the entire planet.


Join Cally and her friends in this action-packed run and gun platformer, conquering insane bosses, exploring to find secrets, and levelling up EVERYTHING. Use your weapons to level them up and evolve them into their ultimate forms! 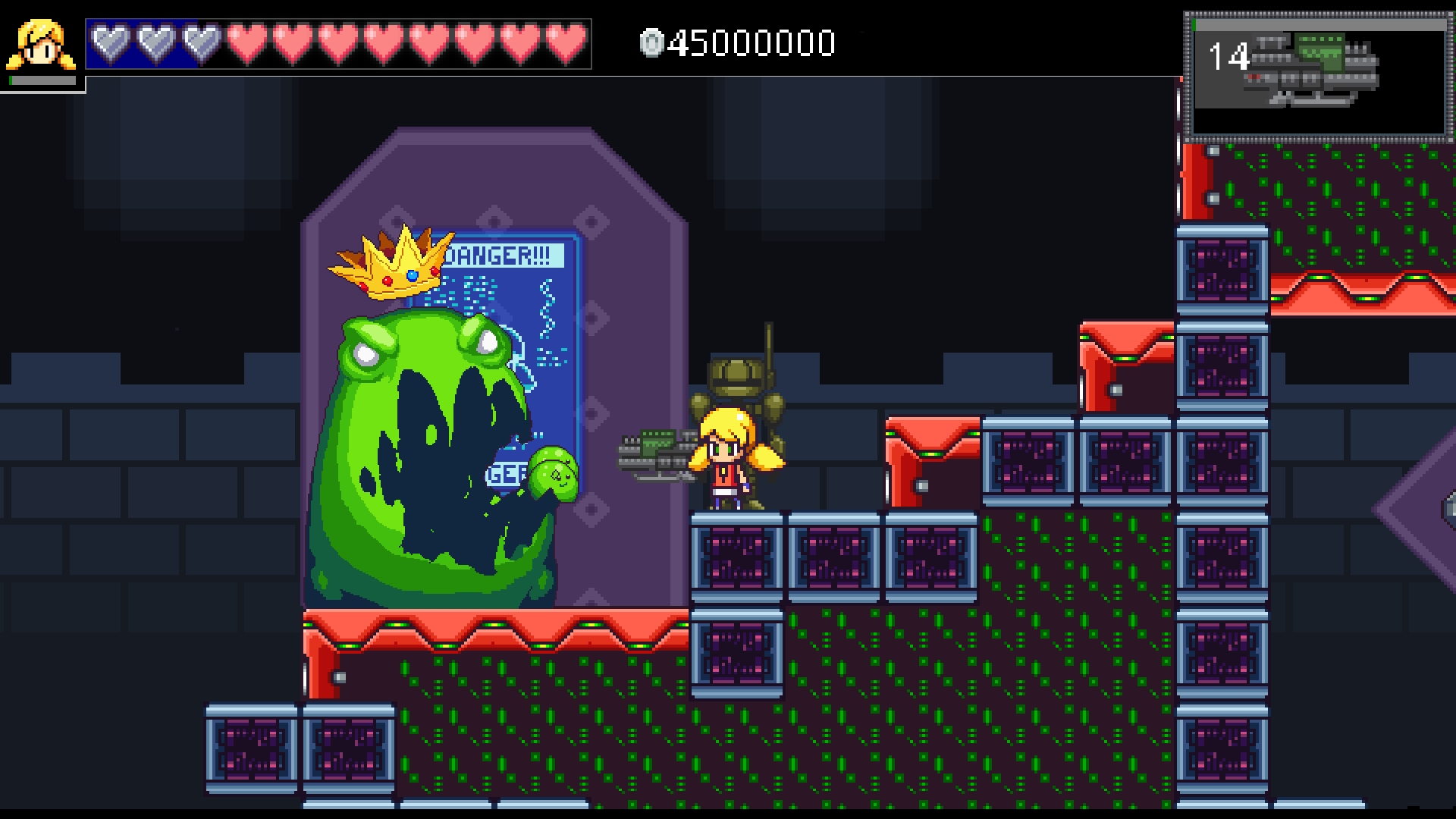 
The Mooseman is an atmospheric 2D adventure game set in the mysterious lands of Perm chud’ tribes. The player's avatar is the Mooseman; a mythological character from perm animal style objects, which we were greatly inspired by. 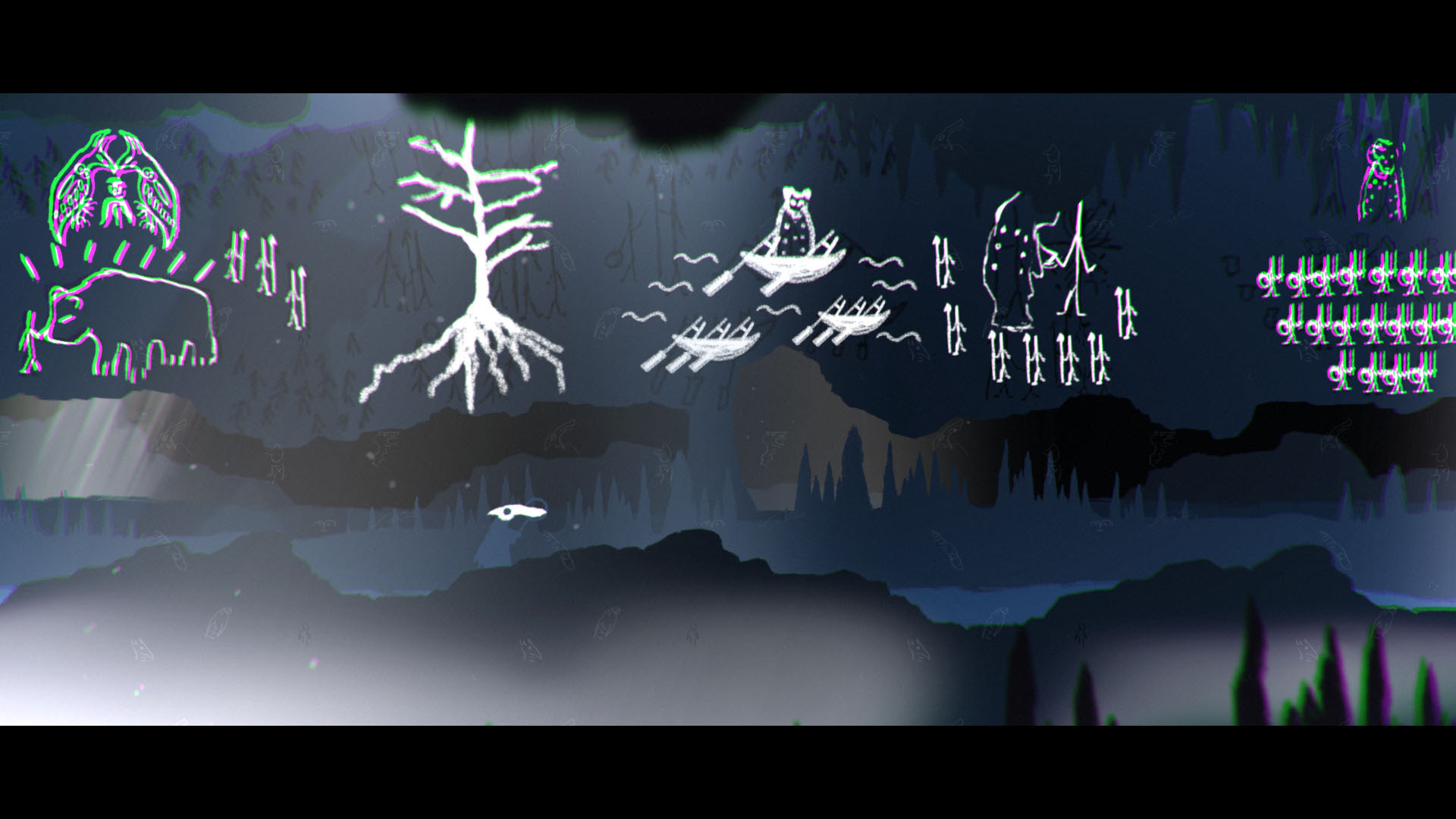 
InterSection is a spatially-challenging puzzle game based on manipulating two 2D planes aligned to your player in 3d space. You are linked to two worlds; the dying world of your people, and a young, green world. Use this link to connect these worlds and save your people.