A sci-fi action roguelike, where you have to mutate your way to victory through repeated cloning

Beacon is an upcoming isometric roguelite that takes the generational concept of games like Rogue Legacy to a new level. Your successor isn't your offspring; it's you, your clone, able to be biologically molded through genetic engineering. The mutations are your most effective advantage against the alien and mechanical threats awaiting on Beacon's hostile landscapes.

In Beacon, you play as interstellar mercenary Freja, stranded on an alien planet with only a functional cloning bay scavenged from the wreckage of  her ship. If she can build a distress beacon, help could be summoned. But first, you'll need to explore the dangerous maps, gathering resources and weapons and facing an array of extraterrestrial enemies 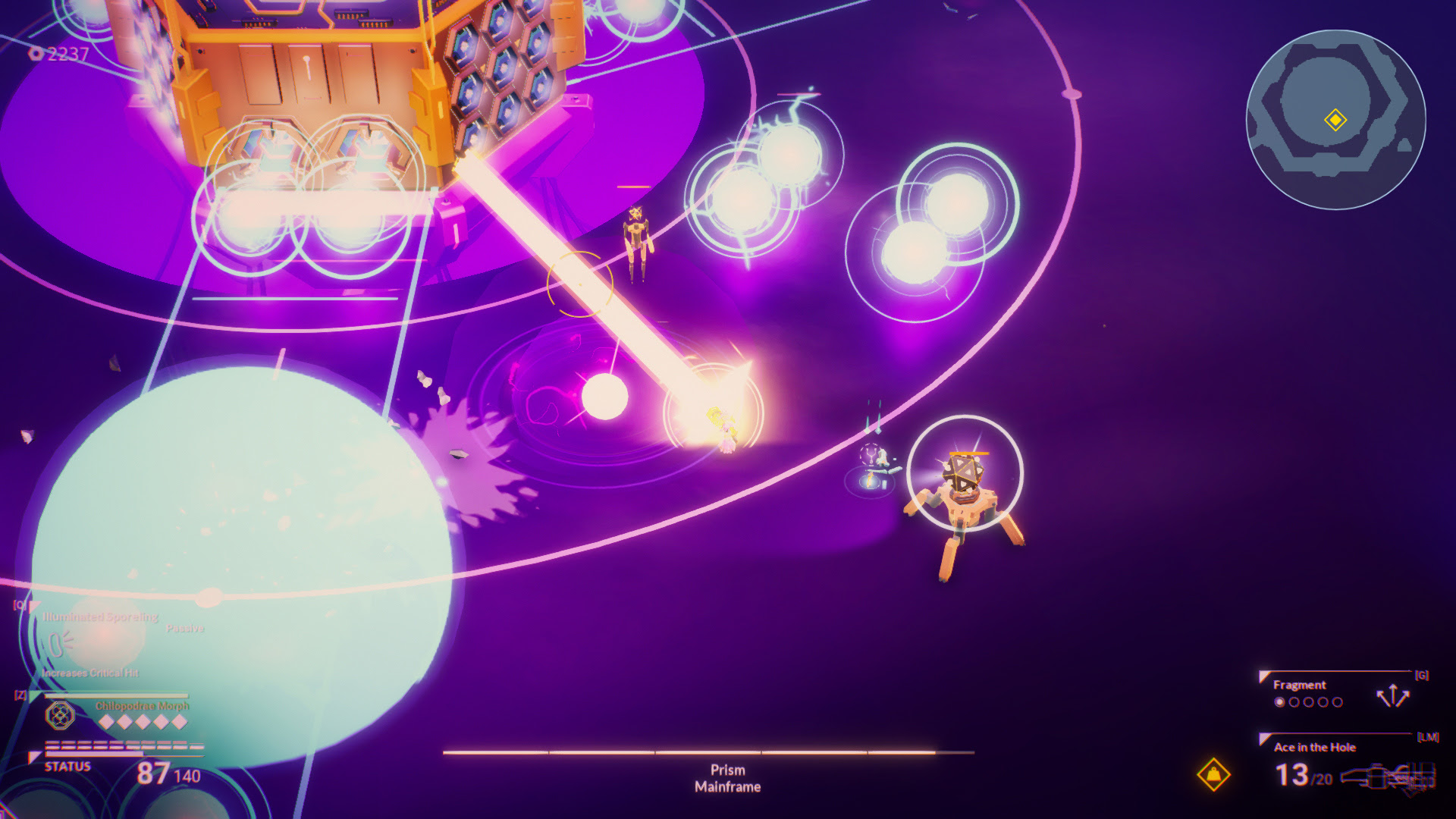 Being a fast-paced action roguelite, Beacon offers a extensive arsenal, from your basic assault rifle and grenade launcher to more exotic weapons from other factions. But modifying your DNA can provide abilities as useful as any gun. Scaled skin will let you absorb more damage. An aerodynamic tail will increase your speed and agility. Stone muscles increase your strrength and health. Each mutation is represented through cosmetic changes, and each has both positive and negative effects: extra health at the expense of speed, or trading stamina for increased accuracy.

Aside from mutations, you'll also be able customize your playstyle through weapon mods, various grenades, one-use pickups, and powerful auxiliary items. Your enemies are equally varied, from the native species such as the tritoraptor to the hologram-headed Prism droids. 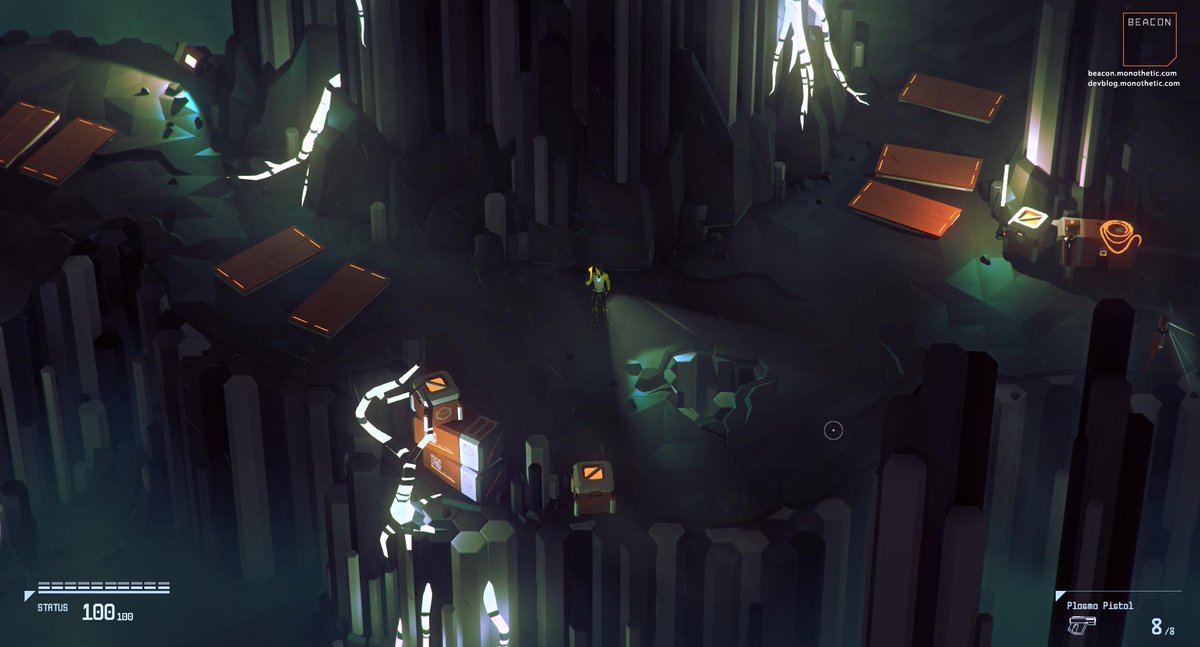 Beacon is currently in development, and doesn't have a set release date yet. You can follow the game's progress on Monothetic's devblog and Twitter page.
Posted by Unknown at 8:15 PM

Email ThisBlogThis!Share to TwitterShare to FacebookShare to Pinterest
Labels: Beacon, PC, The Watchlist