Developer: EATMEAT Games
Sharp Flint is a third person shooter where you can chase and hunt mammoths, wolves, and other titans of the ice age. You will craft tools, weapons and pelts to survive in the paleolithic period.

Title: The Godbeast
Developer: Jochen Mistiaen
The Godbeast is an action/adventure game set in a nightmarish modern city trapped in perpetual night, inspired by Killer7, Shadow of the Colossus, and the Souls franchise.
You will have to find, hunt and kill the old gods, in the shape of gigantic beasts, to escape.

Developer: Koonschi
Avorion is a sandbox multiplayer game where you find yourself in a sci-fi galaxy, far far away from the milky way. You can explore this galaxy, build your own space ships and stations and get to know other people who do the same.
You can mine asteroids to collect money, which you will then use to build your own ships. 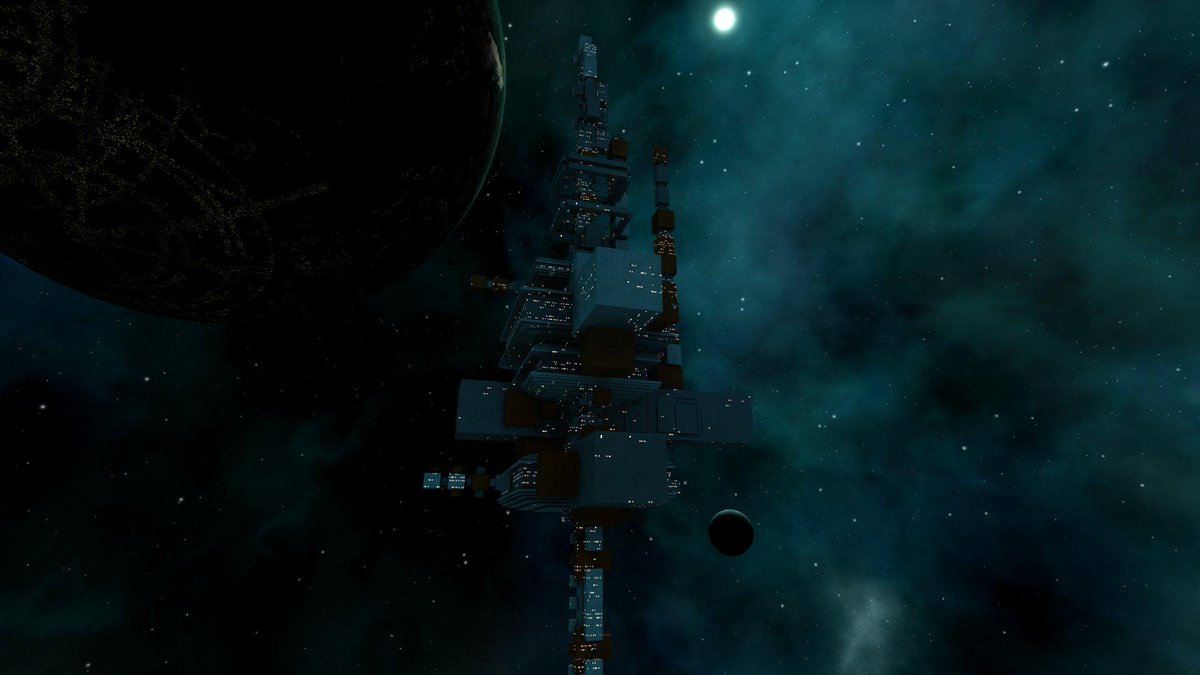 Developer: SundaeMonth
Dad Quest is an action-adventure platformer with roguelite and RPG elements that follows a generation of fathers--otherwise known as Dads™--and their children as they travel across the land on a quest to reach Dad Island. 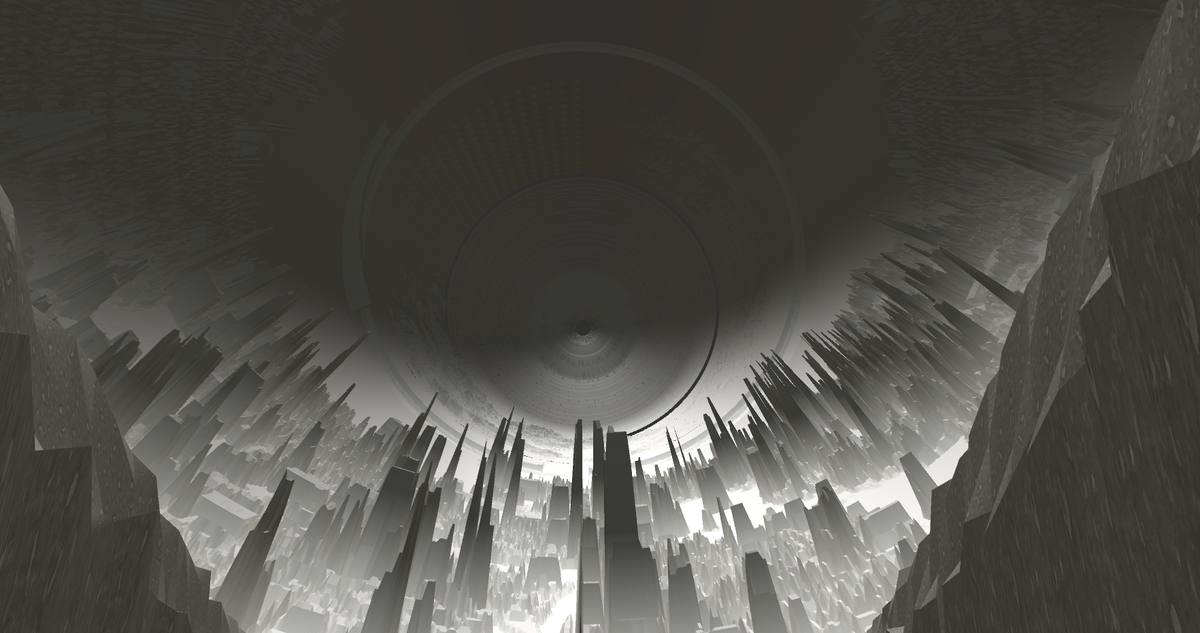 Developer: Wadjet Eye Games
In a post-cataclysmic world plagued by disease and hunger, a woman named Amy discovers that the all-powerful government is hiding a terrible secret. With the help of a mysterious figure, Amy will attempt to unite the oppressed, assist a revolution, and cure the plague that threatens humanity and her survival. 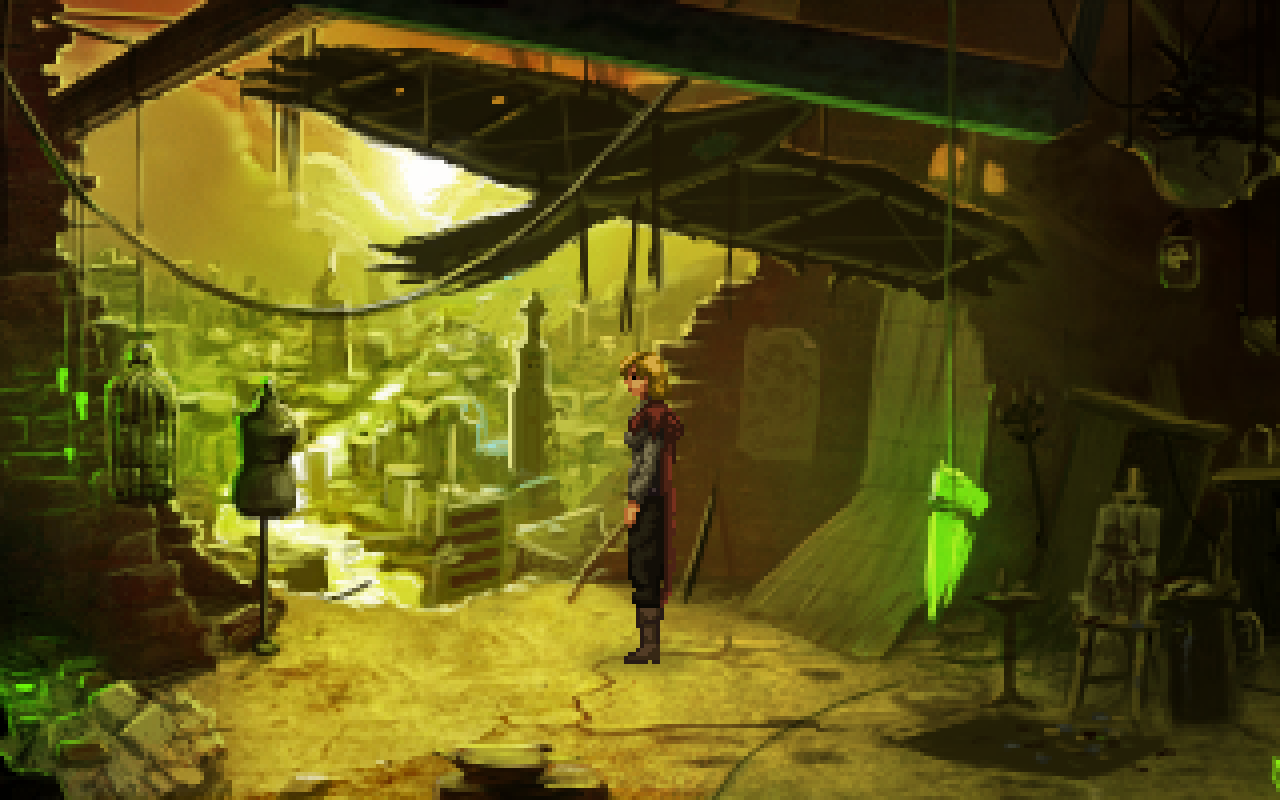