Oblitus follows the tale of a small, spear-wielding creature named Parvus who seeks to discover their purpose and origin within an unfamiliar realm full of huge, ancient terrors.

Oblitus is an upcoming action roguelike, set in a dark world teeming with dangerous enemies and towering beasts. Alone, armed with only a mere spear and shield, you guide the small, spindly Parvus through this landscape. Outnumbered, outmatched, you must rely on your agility and skill, patience and strategy, to defeat the many creatures that lurk in the otherworldly depths and dank caverns. Taking inspirations from games such as Dark Souls, death will come quickly and mercilessly to the unprepared player, as you explore this dangerous landscape and defeat your foes. Besides your spear and shield, you'll also be able to equip Parvus with various masks, which offer different stat boosts such as increased speed or higher jumps. However, even with this gear, survival is never certain. 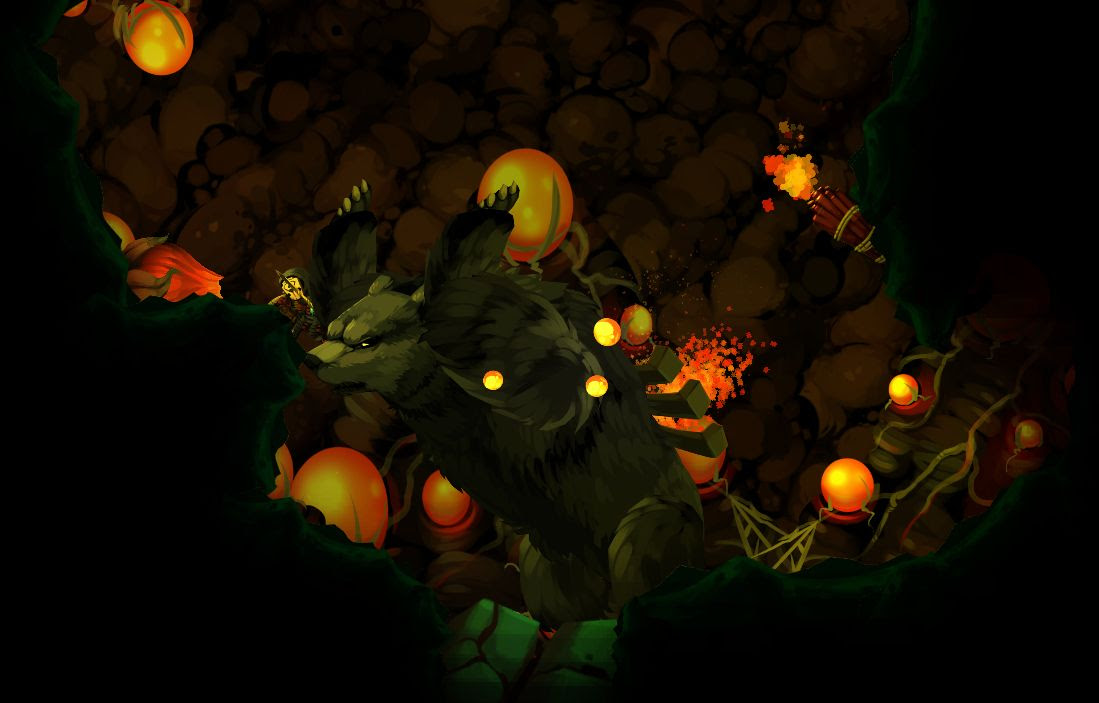 Oblitus has been in development for over a year now, and was recently picked up by Adult Swim Games. You can learn more about Oblitus' development on TIGForums and its Tumblr. The game will release mid 2014, tentatively in July.

And here are some fantastic promo posters: 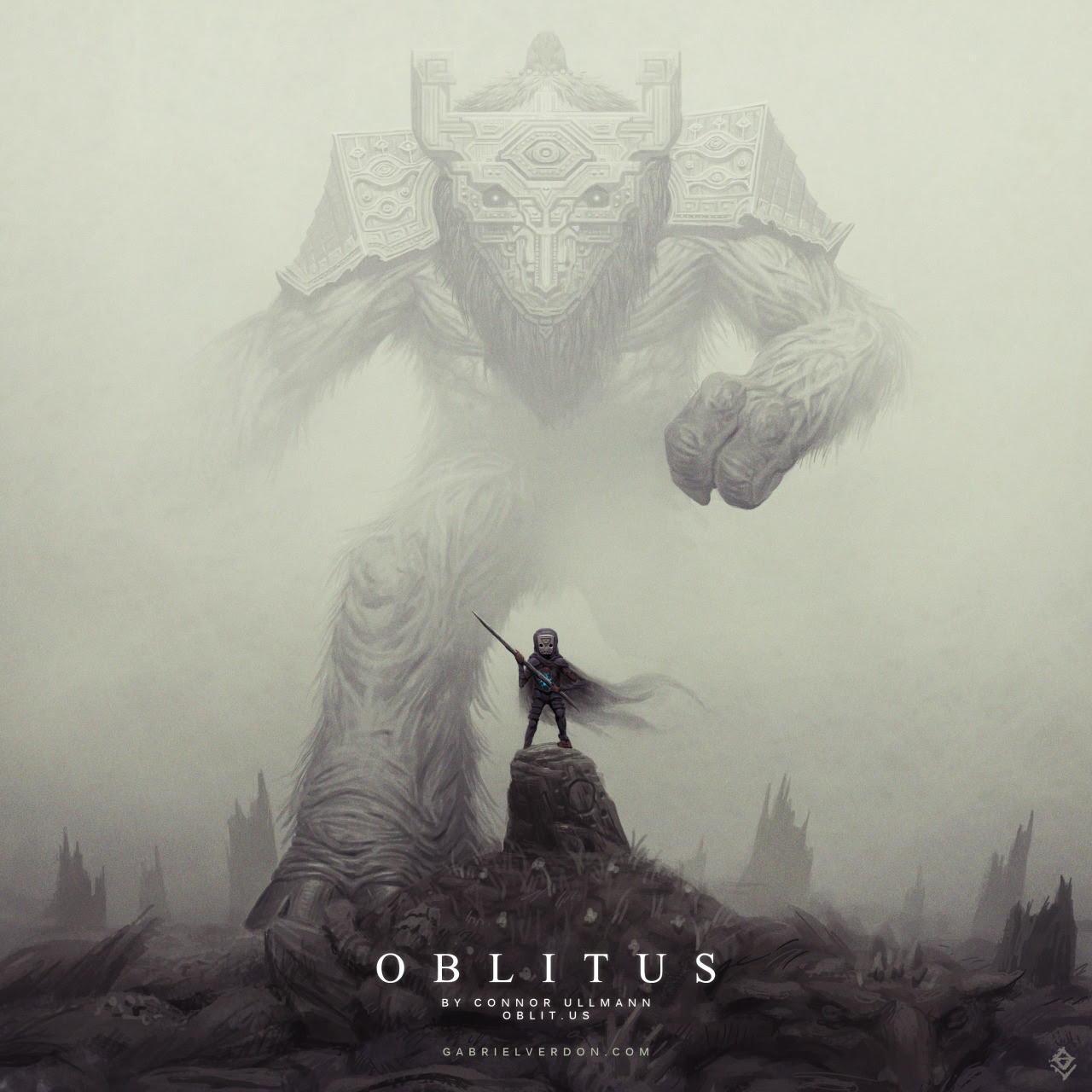 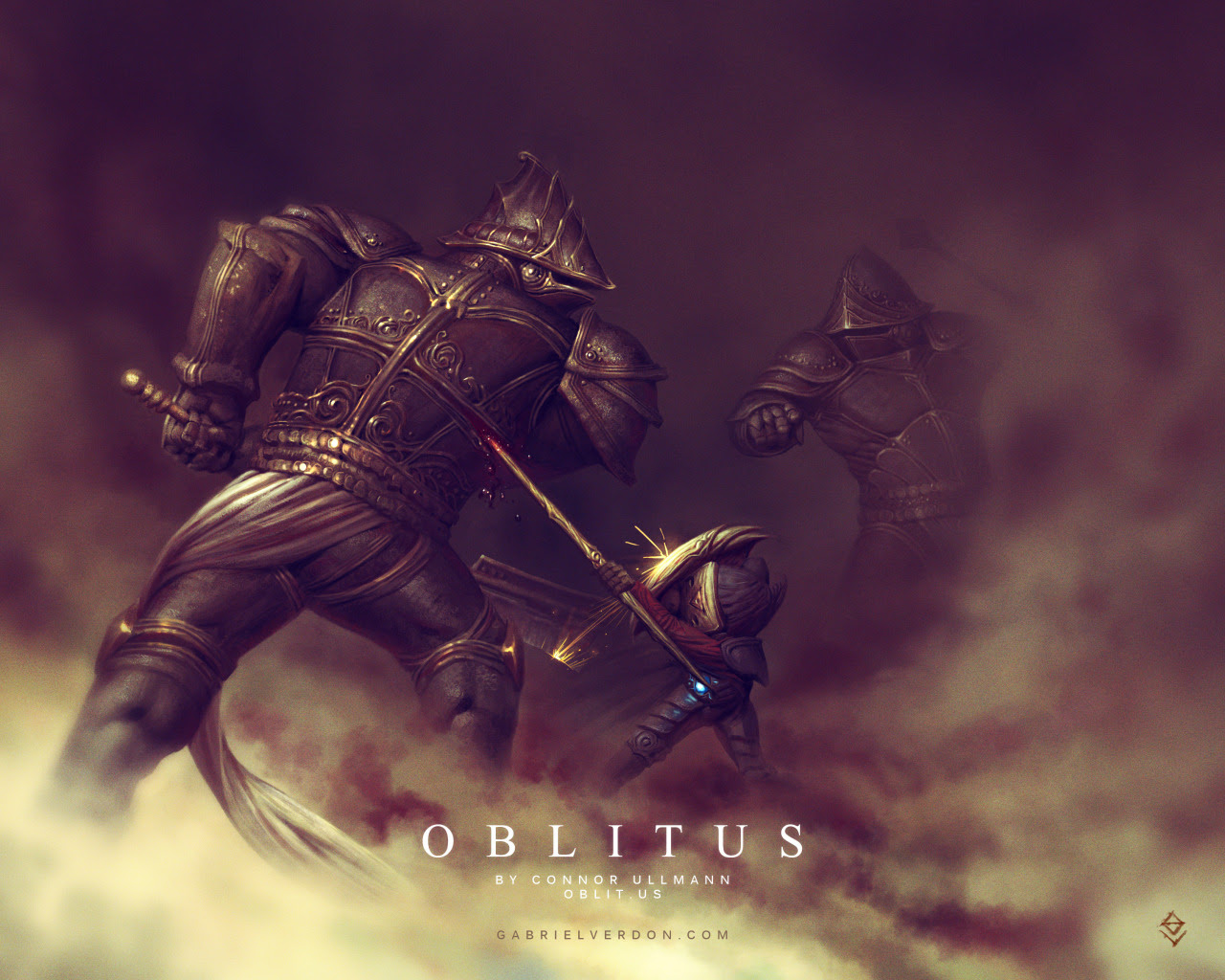 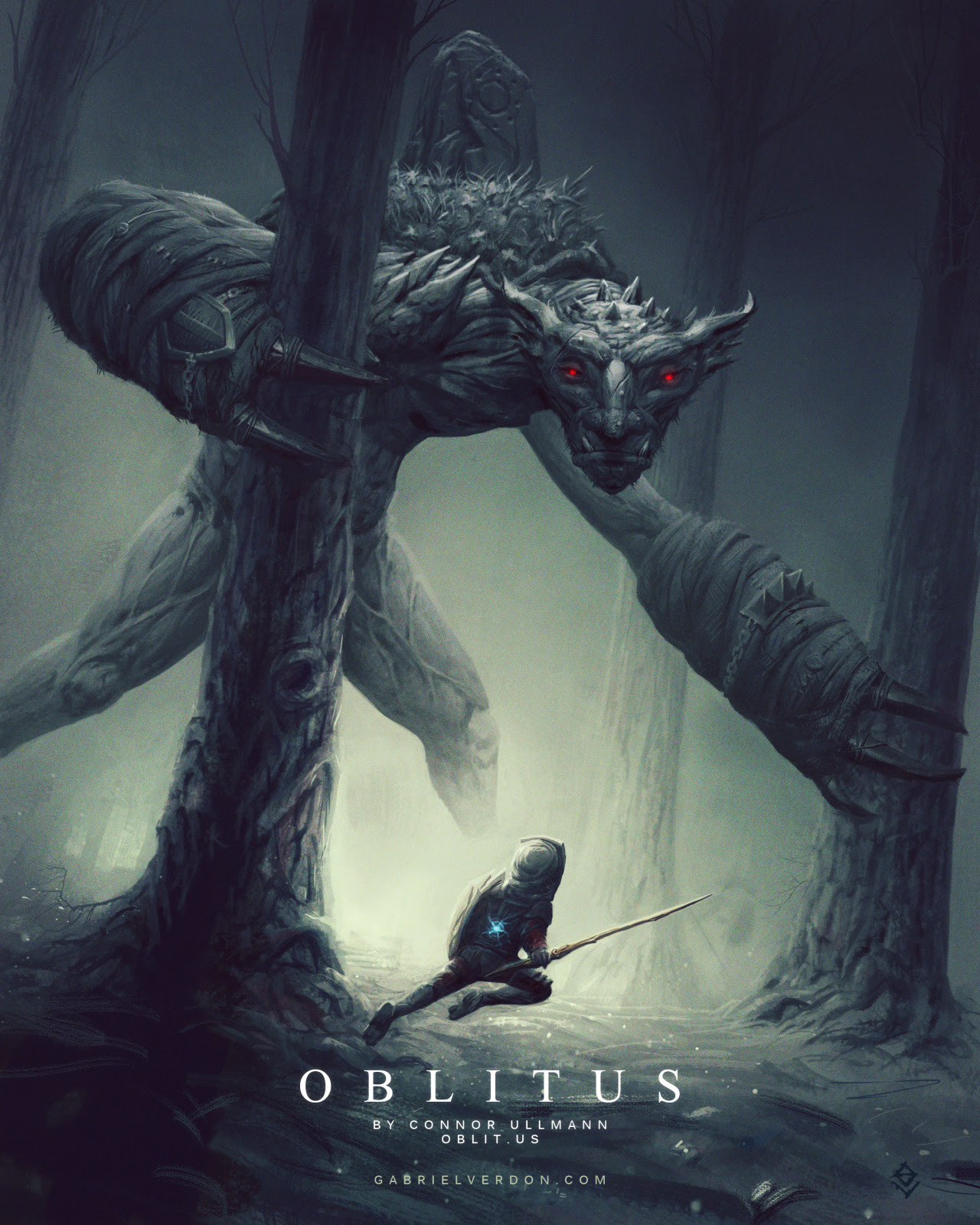