Last year's 7DRL (Seven-Day Roguelike) challenge gave a vast and varied array of games, from the synthesizer-controlled roguelike aptly titled Synthesizer and the RoboRally-inspired Garbage In Garbage Out to Malleus Goblinficarium and scroll. This year's selection is just as interesting and unique; here are twelve intriguing roguelikes from 7DRL 2016. For many more, you browse the full list of entries here.

Hook & Shield
A Hoplite-inspired roguelike from the developers of Card Crawl. Use your hook and throw your shield Captain American-style to defeat deadly foes and traps

Arachne
As a person cursed by the titular being, you must traverse and fight through her webbed realm, which dynamically deform and shifts as you travel

Switch Hook
Another roguelike with a ranged hook, this one from the developer of Pixel Dungeon. Using your switch hook, you can tactically swap places with monsters to evade danger and destroy other enemies. 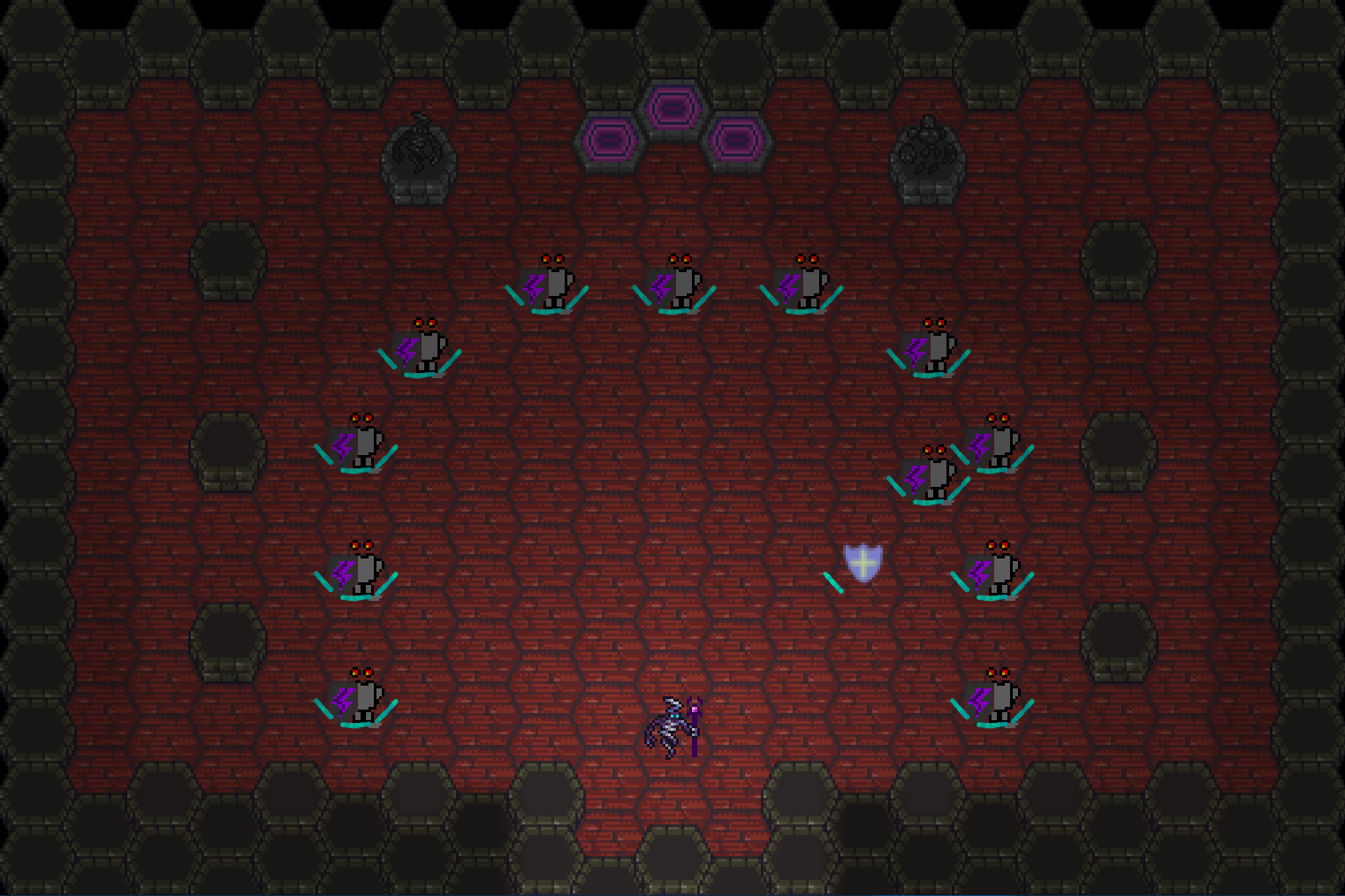 Quaestum Facere
You're a mercenary. Do jobs, earn money, get better gear and weapons before finally retiring

Marsh Adventure
A puzzle roguelike from the developer of Arcane Tower and Power Grounds, where you play as a morphing druid on tight grids.

Doomed Looters
Explore and survive an endless dungeon as several classes, ranging from wizard to warrior 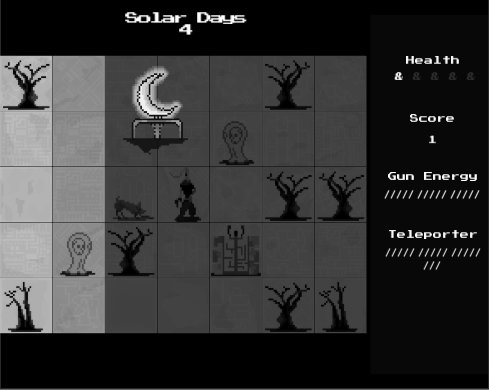 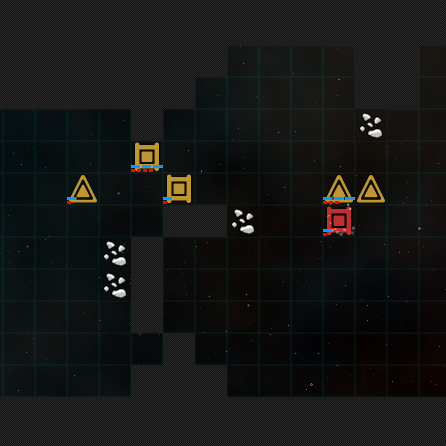 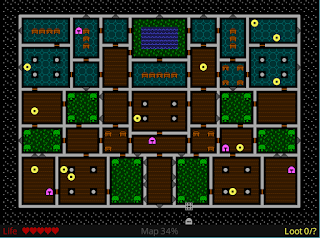 Email ThisBlogThis!Share to TwitterShare to FacebookShare to Pinterest
Labels: 7DRL, Articles, No Money No Problem