I posted about several interesting 7DFPS entries on Saturday, but with 146 games, some were bound to be overlooked the first time. Here's another list of cool, polished, or just plain fun entries from this year's 7DFPS

Paint The Town Red
South East Games' Paint The Town Red is a gory brawler, with a block-headed artstyle that probably brings to mind Gravity Bone. Trapped in a pool hall, use whatever you can grab to survive as long as possible: your bare fists, knives, chairs, and more. The copious blood and cool details like smashing a bottle against a wall to create a makeshift glass blade makes Paint The Town Red an enjoyable experience. The developers plan to expand the game into a larger release; you can vote for it on Steam Greenlight.

Duality
Duality is a dimensional-swapping stealth game. Using the otherworldly prism in your hand, you can move between worlds, taking advantage of barriers and pathways that may only exist in one dimensions to avoid guards and hide from their line of sight. It's stylish, tricky, and definitely worth checking out. 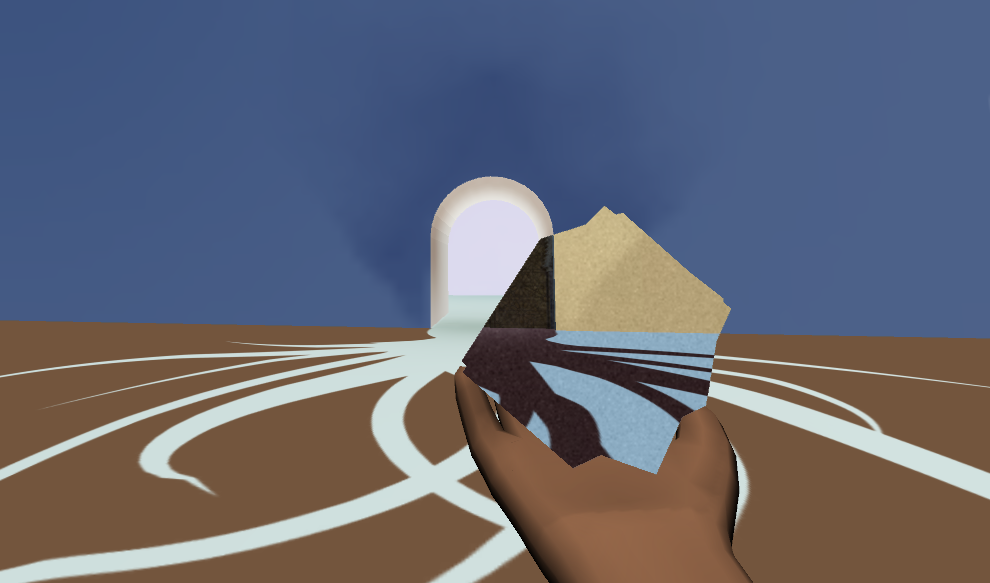 Shootmephrenia
Set in an shadowy landscape of mirrors and alleys, you have one goal in Shootmephenia: shoot yourself. At first, the task is simply, merely ricocheting the bullet between surfaces, but soon you'll have to make desperate leaps over the dark void to catch your projectile. A visually stylish and challenging first person puzzle game.

Motor Money Crash!
A simple fast-paced shooters. Race around the arena, blasting deady cubes with your turret and pistol, and jump off ramps in your jeep. Not very complex, but worth a try

War of Toys
Toy soldiers fight to the death with all manner of weaponry across a massive living room. The shooting is responsive and War of Toys feels quite polished for a jam game. The toy soldier theme allows for interesting level aspects, such as climbing a desk to reach higher ground.

Exposure
A cool multiplayer-only game that's essentially an abstract take on Predator. One player is a visible Hunter armed with traps and the ability to see footprints, the others must avoid him as an invisible Hunted. Really nice particle and lighting effects, and the concept makes for some tense matches.

God Complex
Red vs Blue...meets Giest (or Ghost Trick). Jump from soldier to soldier to influence the war between red and blue soldiers. Pretty simple, but fun, with some nice Unreal Engine 4 visuals

Email ThisBlogThis!Share to TwitterShare to FacebookShare to Pinterest
Labels: 7DFPS, Articles, No Money No Problem