Yes, this is somewhat belated

404sight
Developer: Retro Yeti Games
404Sight is a first (or third) person playground runner with the aesthetics inspired by Mirror's Edge added to the level revealing of Devil's Tuning fork, equipping the player with a foresight ability to reveal helpful and harmful areas within the level. It shows players what it'd be like to be in an environment where the hidden fast and slow lanes are apparent, but only if they have the right tools. It takes a bit of planning to plot a course through an area full of hazards, especially if the corporations themselves are actively trying to impede you.
Learn more & download an early build here 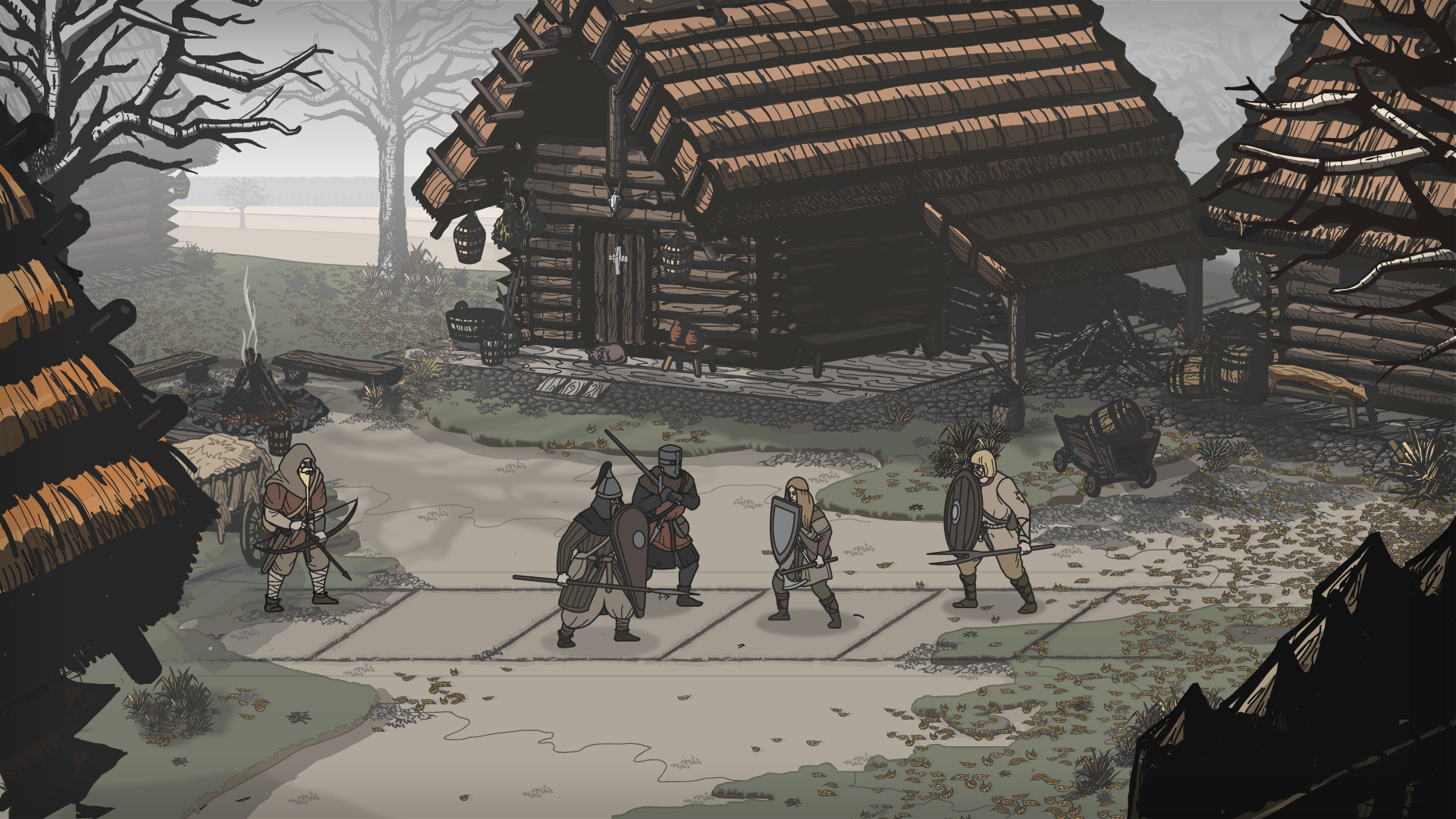