Dead Years is an Indie Zombie Game taking place about six months after the outbreak. You are one of the few remaining survivors, exploring the wastelands with the only friend you have left, your dog!

Dead Years is an upcoming zombie game....hey, don't go! It's safe to say that zombies have pretty much saturated our entertainment from countless movies and games to The Walking Dead and even the lauded serial podcast We're Alive. And games such as Project Zomboid and Dead State already offer open world isometric zombie action. But the more I learn about Dead Years, the more intrigued and excited I become. This is a game to watch. 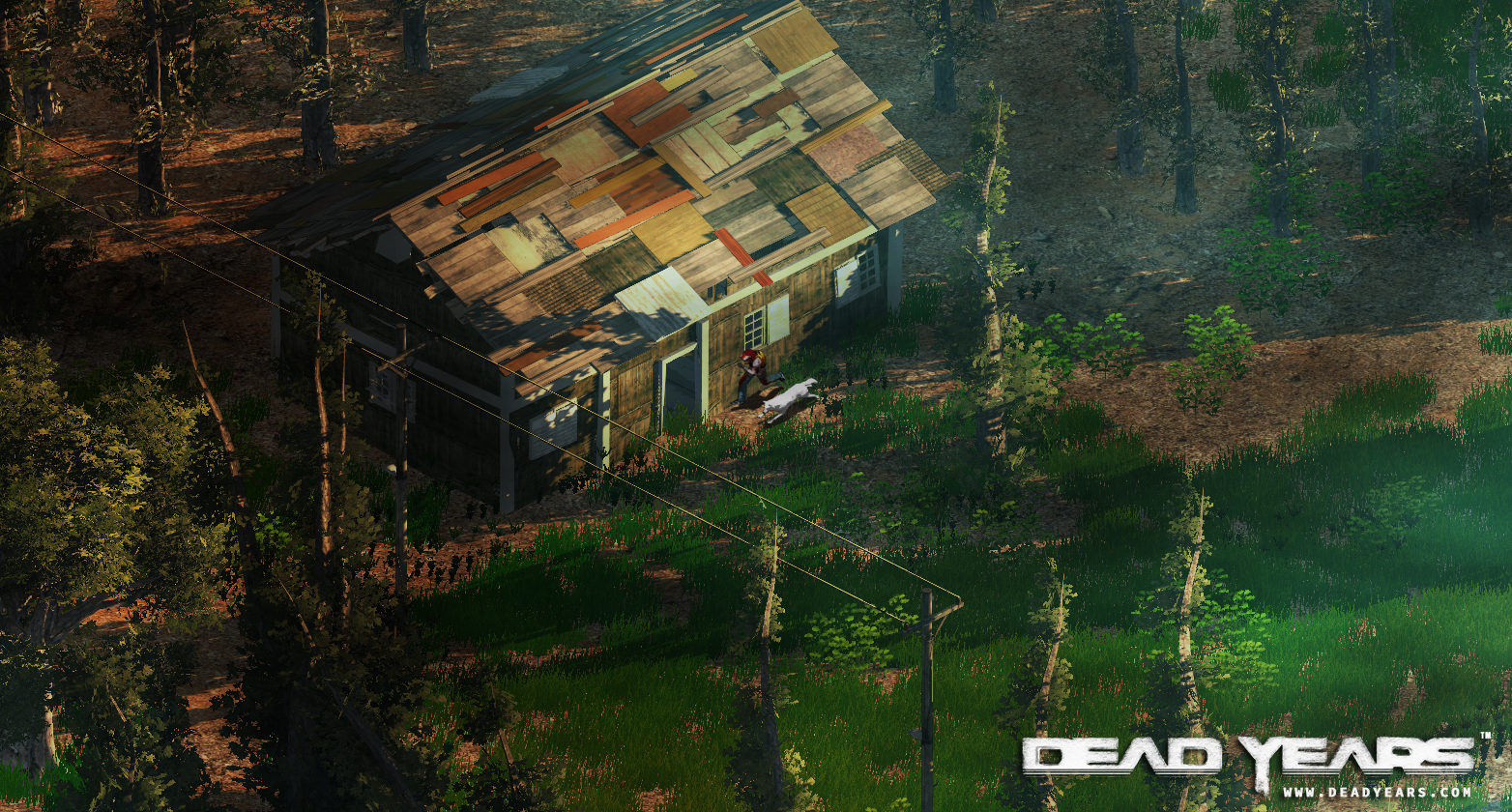 Perhaps what grabbed my attention most were the wonderfully atmospheric visuals. The lush painterly style invoke a desolate atmosphere and sense of tension, a grim world to explore and survive. What's even more impressive is the scale and scope of this world. While other games confine you to a city or smaller towns, Dead Year is more ambitious, thrusting you into an open world spanning a state-sized area with abandoned highways, multiple cities big and small, towns, forests, countryside, and more to discover. It's a world where weather, nighttime, and the changing seasons are as much a danger as the hordes of fast zombies that roam this ravaged landscape, where food and supplies are ever dwindling, where one must scavenge and learn necessary skills to survive, from crafting armor and weapons to cooking and camping. 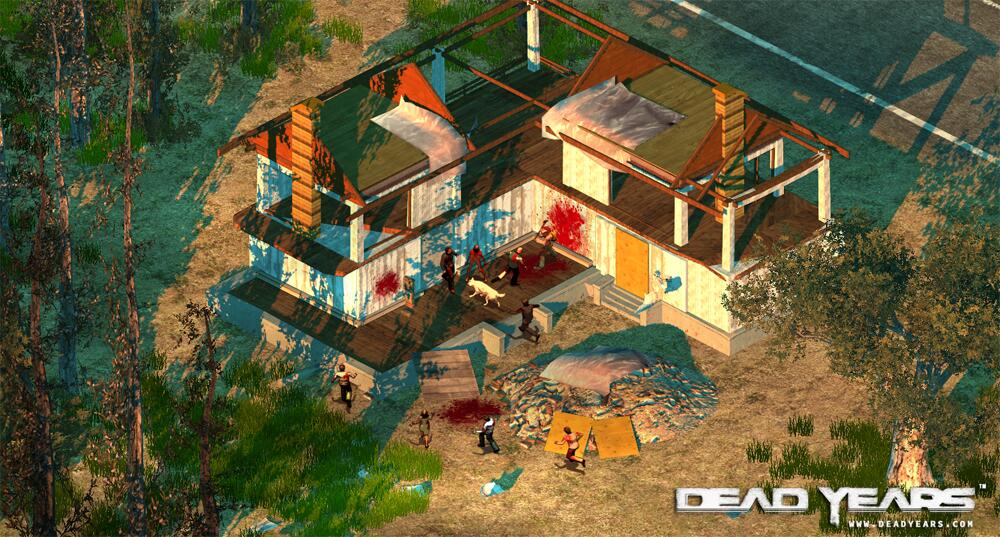 However you won't be alone in your struggle for survival. Your dog remains at your side through it all, not just another NPC, but a hardened companion and guardian. Through branching skill trees, you'll be able to mold your fellow canine into a fierce warrior or stealthy killer. Other survivors exist as well, some even able to join you in survival, but in this world, intentions are never clear so it's best to always watch your back. A sprawling main story, enriched with myriad side quests, also await you in this dangerous world. 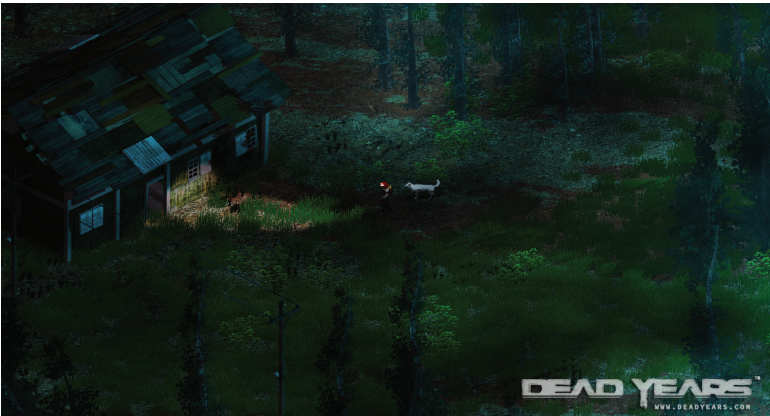 While Dead Years is certainly reminiscent of other games in the genre, its lonely atmosphere, its great art style, the ambitious scale of the landscape, and blend of open world survival and RPG elements present an experience with great promise and potential, especially for fans of zombie action. You can learn more on the game's site and can expect gameplay footage and a Kickstarter to launch early next week.
Posted by Unknown at 7:52 PM