Title: SOMA
Developer: Frictional Games
Platforms: PC, Mac, Linux, PS4
Price: $29.99
---
Amnesia: The Dark Descent is considered by many to be one of the scariest experiences the medium has to offer. The supernatural game forced the player to flee and hide from monstrosities whose mere visages tore at your character's sanity.

SOMA sheds that game's Lovecraftian trappings for a research station on the ocean floor, but the horror and the oppressive atmosphere remains, anchored by a compelling and thought-provoking story influenced by the works of Harlan Ellison and Philip K. Dick.
Soma puts you in the frightened and confused shoes of Simon, a man trapped in the sprawling underwater facility known as Pathos-II. Horrific things roam the dank dilapidated corridors, monstrous fusions of flesh and machine, and like Amnesia, hiding from and sneaking around these creatures is your only course of action. 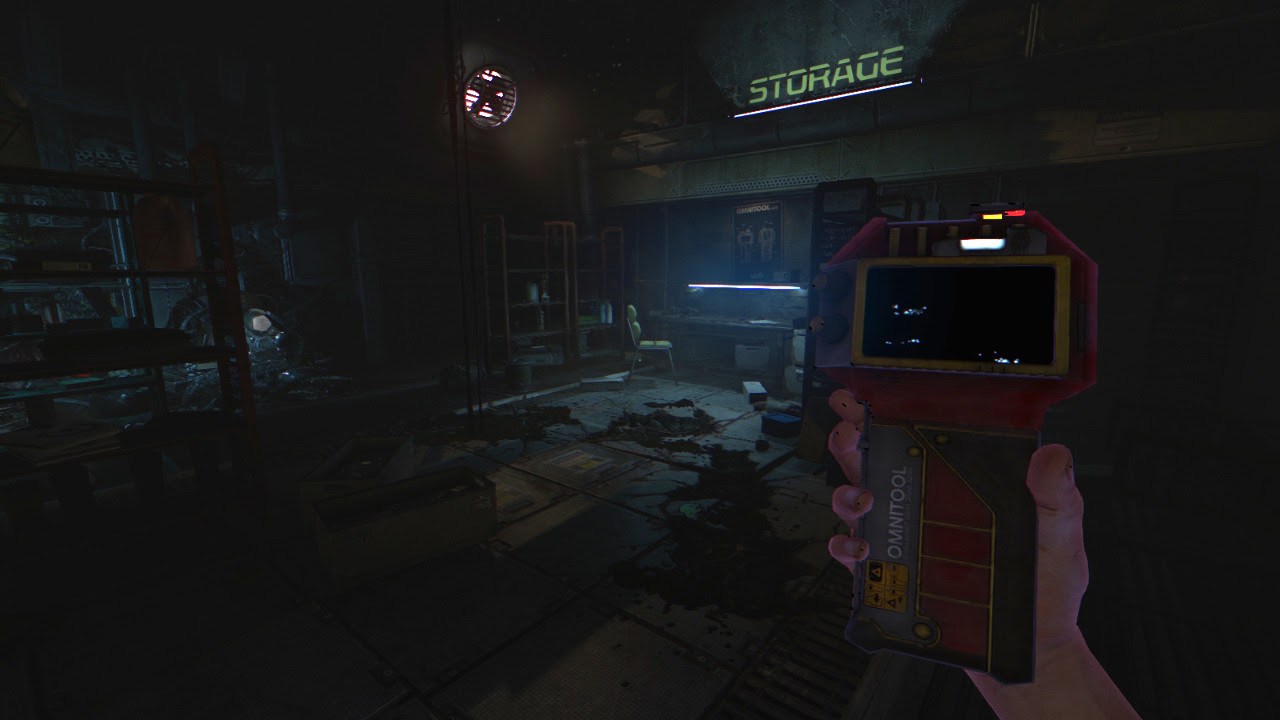 Saying anything more specific about SOMA's engrossing narrative would do a disservice to its carefully-paced reveals. But rest assured, it's a journey filled with haunting moments, interesting sci-fi concepts, and compelling questions about humanity.

"Haunting" is probably the most apt way to describe SOMA's atmosphere. While there are enemies in the game, encounters are sparing, which, in turn, makes each one more memorable and unpredictable. The horror in SOMA comes less from its terrifying creatures and more from the atmosphere, the themes, the sound design and setting. Every moment is fraught with tension, enhanced by the music and the groaning of metal being crushed by the immense ocean pressure. The game is a slow-burn experience, letting the unnerving uneasy implications of grotesque sights and of your actions stew in your mind. 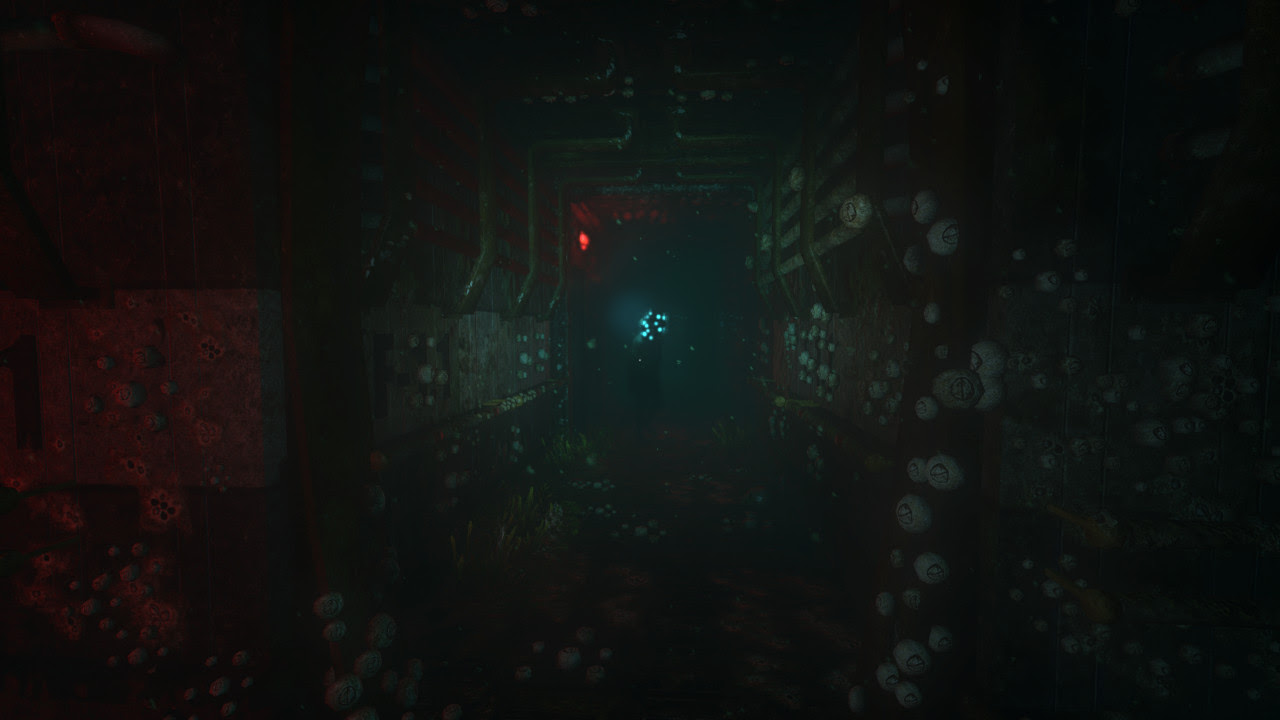 SOMA's sci-fi horror is spread across 8 to 10 hours of thought-provoking narrative, cautious exploration, puzzles, and desperate stealth around bio-mechanical monsters. If you're looking for a horror game that's focused on dread and vice-like tension and story rather than jump scares, or are interested in high-concept science fiction stories, SOMA is a must-play.

You can purchase SOMA on Steam, GOG, and PS4.