Q&A: Bill Lowe on Before

Back in April, I wrote about the in-development game Before. Developer Bill Lowe was kind enough to answer a few questions about this team's prehistoric survival RTS, its progress, and the game's future.
---

1. What inspired you to become an indie developer?

I guess I’ve always wanted to make games, I spent a lot of my teenage years dabbling in mapping and modding with games like Half Life and Unreal. But it wasn’t until Unity came along a few years ago that I started taking things more seriously.

2. Between Before, Let’s Go Camping, Fancy Skulls, Aer, Sustain, and other games, low-poly graphics seems to be quite popular now. Why do you think the visual style is so appealing and what led you to use the style for Before?

I was inspired by a few of the low poly artists and illustrators out there and just started playing with the style really. It’s caught on pretty quickly in the indie scene, I think mostly because it’s a lot quicker to produce than any other style.

3. On your site, “protecting their young” and the idea of developing culture and a visual history implies possible generational legacy feature in Before. Could you talk more about how the player will be able to develop their tribe over time and how this might influence other aspects of gameplay?

Those kind of systems are a big part of what we want to do later on in development, but nothing is set in stone. Initially we’ll have a basic system of inheritance through breeding, and then later things like cultural practices, beliefs and rituals which will develop more slowly. I want this stuff to feel emergent and organic, rather than controlled by the player explicitly.

4. Reading through your blog, I found the information about the interplay between wildlife quite interesting. Can you discuss Before’s ecosystem and animal AI? Will seasonal migrations and other animal behaviors have an effect on a tribe’s survival?

Certainly the wildlife will play a central role in the day to day life of the tribe. The tribe need to hunt, and defend themselves from predators, but perhaps other relationships will form… a pack of wolves may follow a roaming tribe to feed off what they leave behind, for example. Seasons, weather and other larger scale events are definitely on the map, too. 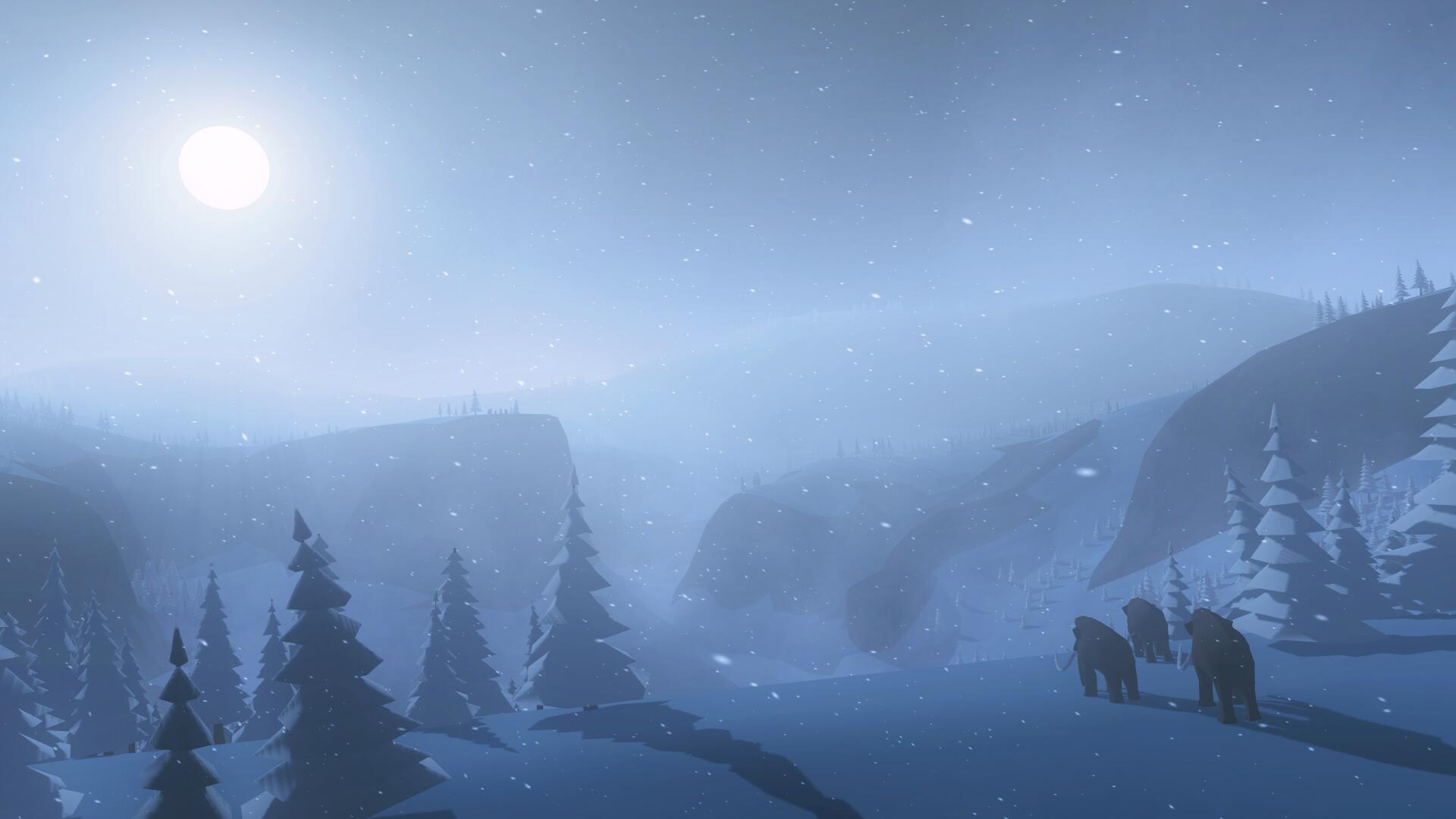 5. Rival tribes and dangerous predators are listed as some of the dangers in Before’s world. Is combat a big part of the gameplay?

In one form or another, yes. But we’re not putting a lot of focus on RTS armies sort of combat, rather things are more focused and smaller in scale, but hopefully with more weight. I’ve always wanted there to be drama in even the smallest of fights, and to have each death feel like an important event.

6. So...will we encounter any saber-tooths or terror birds?

You’ll have to wait and see!

7. Prehistory is rife with cave drawings and records of shamanistic rituals and other divine beliefs. Will deities, worship, and mystical elements be a part of Before?

Absolutely, but I don’t want to go into too much detail on what we have planned. Surprises are fun!

8. Your site mentions ambitious features such as sailing and underground areas. What other features do you envision in a fully-realized Before?

There are lot of ideas we want to explore, big and small - but I’d rather keep some things under wraps for now. I really miss the times when games evoked a sense of mystery, so my hope is to do that with Before - but that means not talking about some ideas.

9. The concept of establishing a tribe and leaving your mark on the world seems ripe for multiplayer. Do you have any plans for online modes or features in Before?

We have some ideas, but they’re pretty vague at this point - right now the focus is on singleplayer. 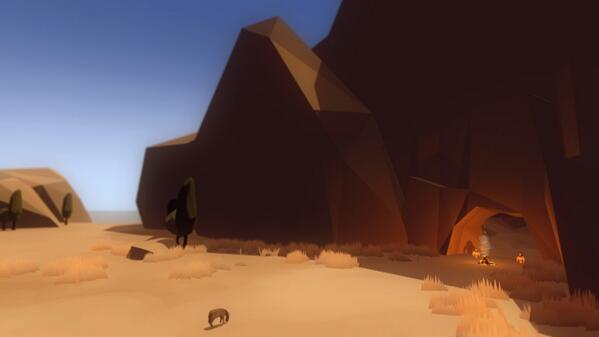 10. On your site, you mention a playable alpha in the works and a Kickstarter in the future. How is Before’s development progressing? Any estimates on when we can expect an alpha or crowdfunding campaign?

Kickstarter was the plan, but another offer came along and we took a break over the summer while we worked out the details. Development is starting up again now and we’re really excited to push towards a playable alpha, and see where that takes us. Expect to see more news soon!

You can learn about Before on the game's site and developer's Twitter page.

Email ThisBlogThis!Share to TwitterShare to FacebookShare to Pinterest
Labels: Articles, Before, Q&A