Cyberpunk usually brings to mind the neon-lit streets of Blade Runner and the megacorp-run cities of Deus Ex. But those futuristic metropolises have a dark side, explored in fiction like KOP, Altered Carbon, or Human Revolution's lower Hong Kong. The places those megacorps build on top of and leave to decay into crime-ridden slums. In-development cRPG Copper Dreams explores a world like that, the distant island colony of Calitana, left to fester and rot far from earth, where crime syndicates rule and food is a scarcity.

Inspired by the decrepit future of Escape From New York and other works of 80s science fiction, Copper Dreams is a gritty cyberpunk cRPG, focusing on open world traversal, stealth, and augmented tactics. Among the grimy streets and dark rooftops, you control an agent for the department of Asset Inquiries, engaging in acts of espionage and incursion. A vast array of upgrades let you customize your playstyle and tactics, from the typical customization like a suppressor for your weapon to exotic augmentations like chainsaw hands, grappling hooks, detachable eyes to spy around corners, and more. 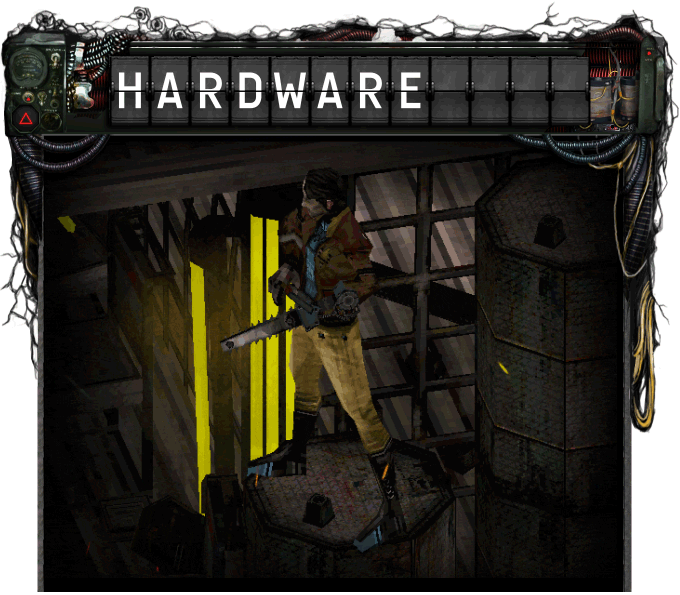 Much like Klei's Invisible Inc, turn-based tactical stealth is a major aspect of Copper Dreams. Your agents can peek around cover and crouch in the shadows, avoid line of sight, listen for telltale footsteps, create distractions, hack electric grids, and more. Stealth won't merely be useful to avoid and evade tougher patrols, but also to get into strategically advantageous positions before attacking.

Smart positioning will be critical to surviving Copper Dreams' combat, due to its unique twists to the typical cRPG format. Your party doesn't have HP, but rather suffers from injuries and effects to individual body parts, so cover and an efficient offense will keep your crew healthy and in one piece. Enemies can summon reinforcements and investigate suspicious sounds and last known positions. Attacks take time to occur, allowing for tactics such as cooking grenades. Being aware of your environment, using the 3D world to gain a height advantage, will be the difference between life and death in Copper Dreams' complex encounters. 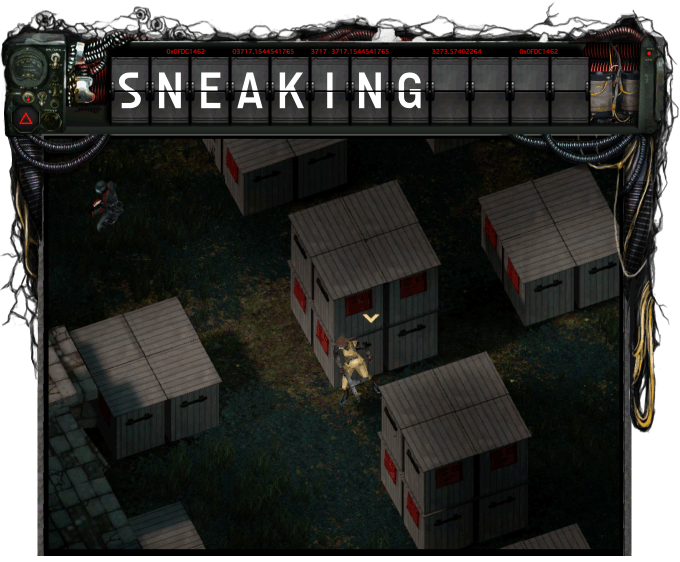 Copper Dreams is currently seeking funds on Kickstarter, and is expected to release in March 2017. You can learn more about the game on its site.
Posted by Unknown at 11:31 PM